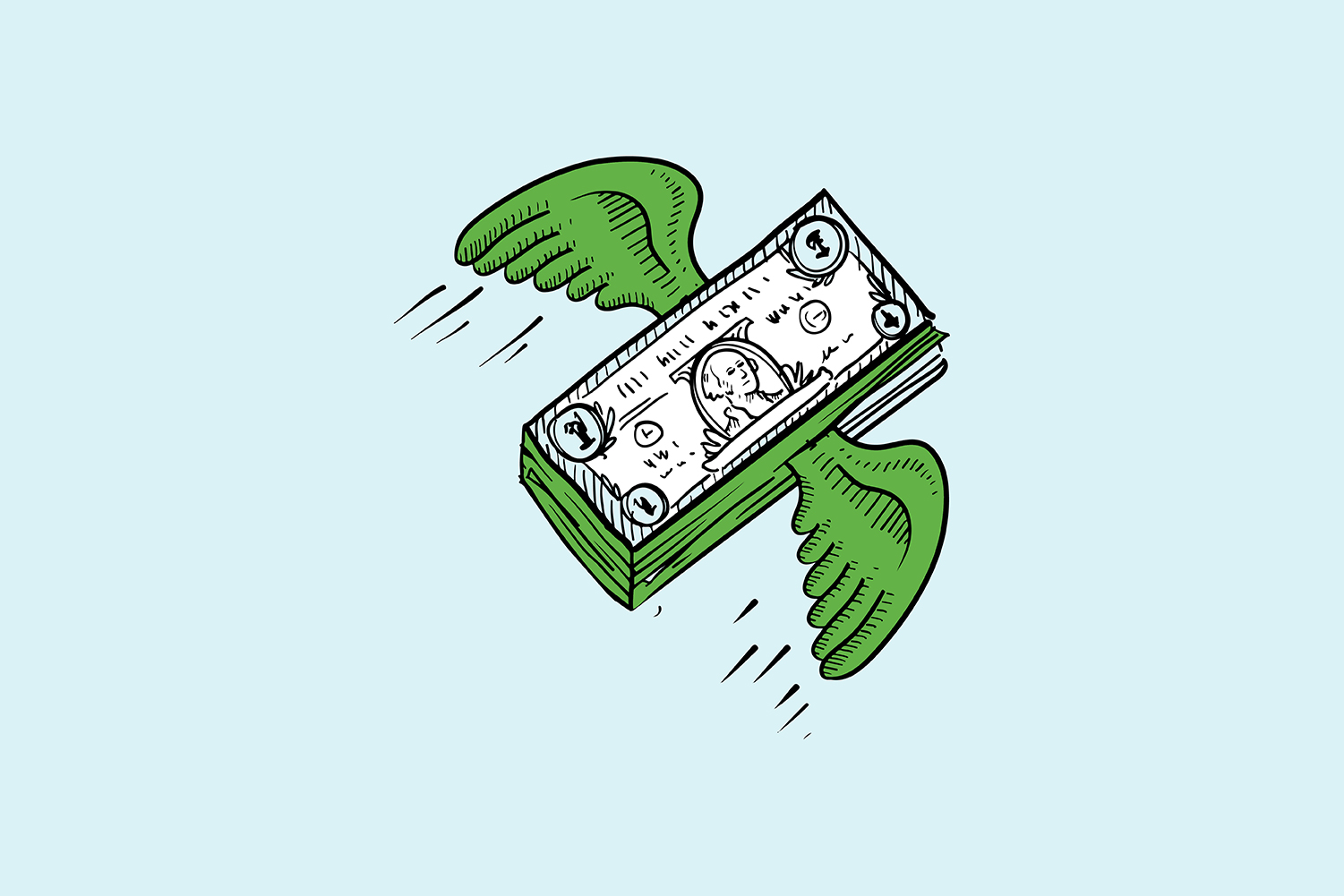 One of the major economic themes of 2021 globally has been inflation. In almost every corner of the world, especially in countries that have over the years been trying to stimulate consumer spending, inflation has taken centre stage.

What obtained before now

Let’s backtrack a bit to the inflation status of countries before the pandemic hit. After the global financial meltdown of 2008/2009, central banks around the world employed different monetary policy tools to stimulate their economies and restore consumer spending. None seem to work, and so the United States of America’s Federal Reserve (US Fed) resorted to Quantitative Easing (QE).

Quantitative easing is a monetary policy tool with which the central bank tries to stimulate the economy by buying back long-term government bonds from banks. By doing this, the central bank pushes money into the economy and reduce the interest rates. This bond buyback creates cash liquidity for banks. Low-interest rate allows entrepreneurs to borrow this excess cash from banks and invest in the economy. By investing in the economy, they create jobs and improve consumer spending. This in turn results in economic growth and an increase in inflation.

Other countries in Europe & Asia adopted quantitative easing, but it did very little to spur inflation. Interest rate was as low as 0.0% in the US, in parts of Europe interest rate was negative, yet consumer spending wasn’t improving.

While inflation is mostly seen as negative, every economy requires a healthy dose of inflation to thrive. Inflation below a certain threshold signals a slowdown in economic growth and possible deflation. Deflation which is the exact opposite of inflation is much more difficult to tackle. This is why major economies in the world have an inflation band of 2-3%. The inflation growth rate below or above this threshold is worrying.

Why are things different now?

2020 came and the pandemic hit. Economic activities were halted around the world as everyone was forced to stay at home. The economic implications of having everyone stay at home included massive job losses, scarcity of essential goods and services and low consumer spending. To avert these, countries in Europe embarked on another round of quantitative easing & placed employees on a furlough program. A furlough program is a temporary leave for employees due to negative economic conditions affecting an organization. The furlough program in Europe limited the expected implications of the pandemic on unemployment in the continent.

The US in a bid to maintain economic growth in the face of declining economic activities also went back to quantitative easing and provided robust stimulus packages for its citizens.

Bringing it home, inflation in Nigeria

While inflation in Nigeria has declined from the all-time high of 72% during the Abacha era, it is still considerably high. The Nigeria economy is import-dependent, though its export numbers exceed its import numbers, over 40% of Nigeria’s export is crude oil. Due to the infrastructure deficit in Nigeria, the manufacturing and industrial sector of the economy have experienced limited growth. This has left the country dependent on the importation of goods and raw materials used in the production of goods in Nigeria.

The structural issues around agricultural production in Nigeria has limited the supply of agricultural produce in the country. Attempts by the government to boost agricultural produce well enough to meet local demand has failed. Data shows the average Nigerian household spends over 50% of its monthly income on feeding. Inflation in Nigeria peaked at 18.17% in March 2021. A breakdown of this number shows food inflation grew to 22.95% at the time. Given the shortage in local food supply, food products are imported to meet local demand. Food importation & the structural issues in the Nigerian agricultural sector are responsible for food inflation.

Interestingly, inflation in Nigeria has been increasing at a decreasing rate since April 2021. The inflation growth rate in October 2021 slowed to 15.99% from 16.63% in September 2021. Slowing inflation growth rate however does not reflect in the prices of goods and services. The price of goods and services remain volatile. The integrity of data generated by the National Bureau of Statistics (NBS) has been brought to question since the end of the tenure of Dr Yemi Kale as the statistician general of the bureau in August 2021.

Inflation growth globally is riding on roaring demand for goods and services as economies recover from the effect of the pandemic.

﻿How does this affect me as an investor?

Inflation depreciates the value of currencies investors earn and invest in. When the inflation growth rate is higher than the rate of return on assets, the real return on these assets is negative.

For investors in Nigeria, the structure of the Nigerian economy shows that inflation will mostly remain double-digit, even if it falls to a single digit, it will revert to being double-digit. This will change when foreign exchange earnings are diversified. Global inflation will filter into Nigeria as long as the country remains import-dependent.

A couple of assets move in tandem with inflation some of them are commodities and real estate properties. The continuous depreciation of the Naira that comes with inflation, necessitates investment in dollar-denominated assets. We suggest that investors maintain a diversified investment portfolio with investment spread across different asset classes based on prevailing economic headwinds and the investor’s risk profile. 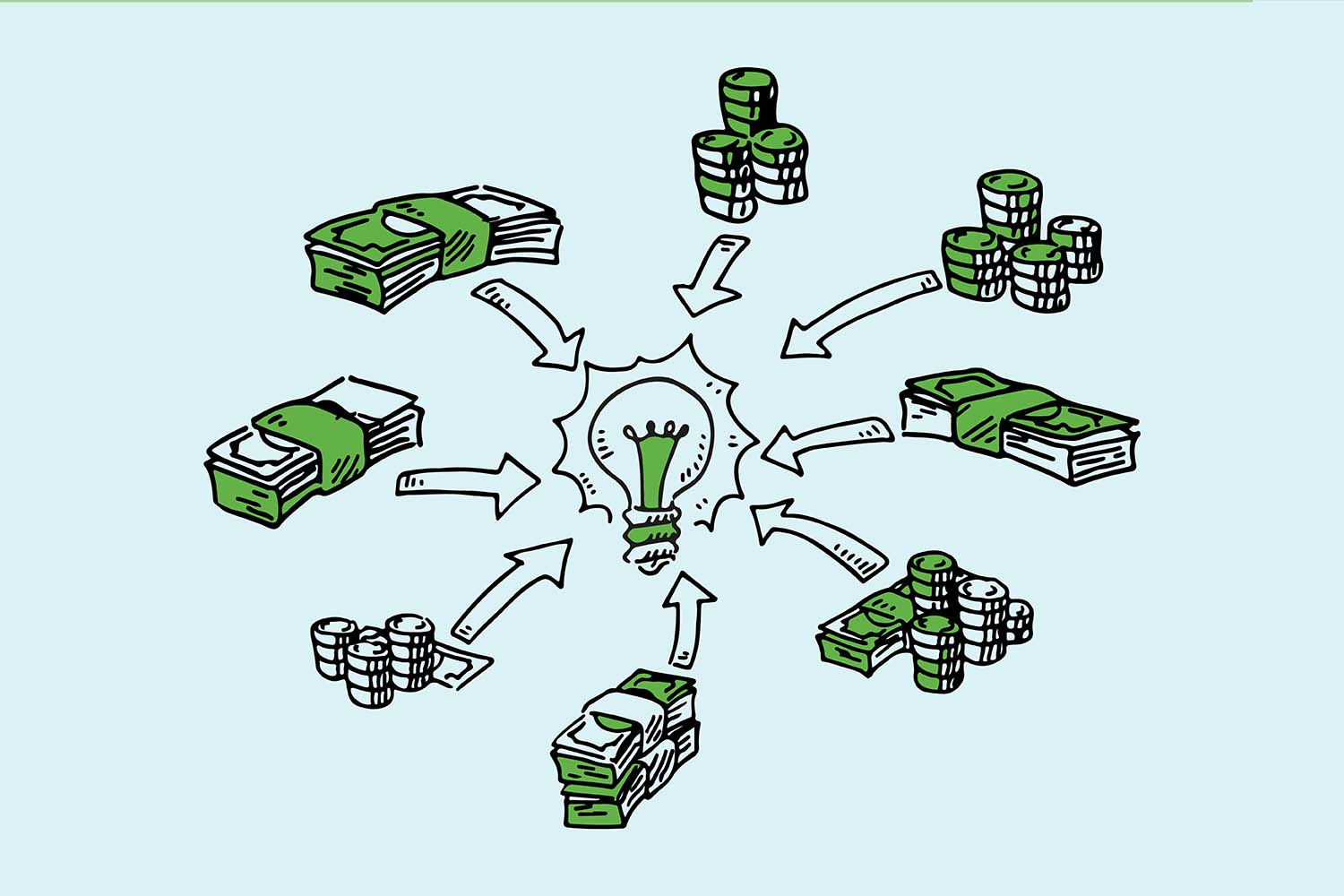 A beginners' guide to investing in VC funds 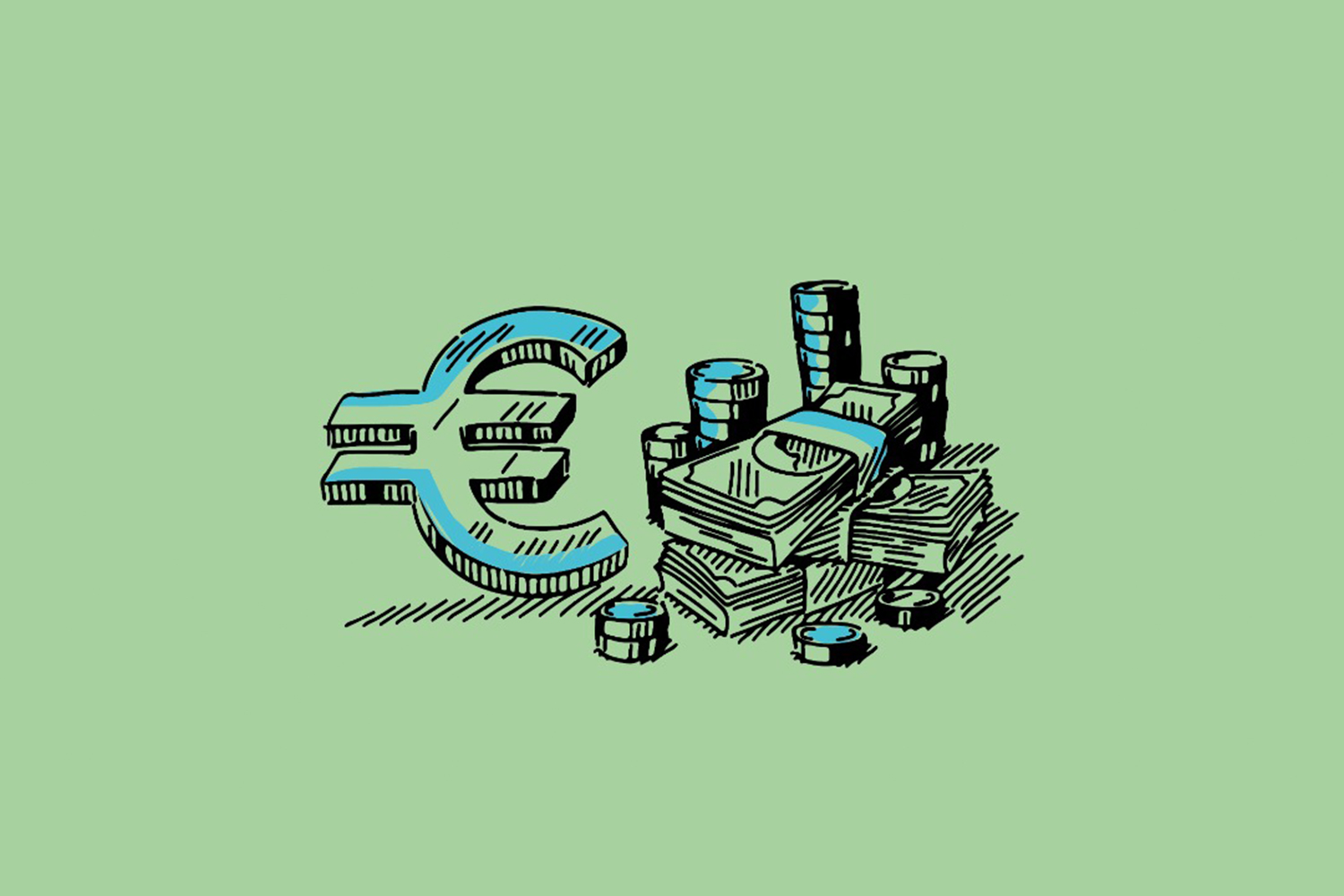 Understanding the risk profile of Eurobonds 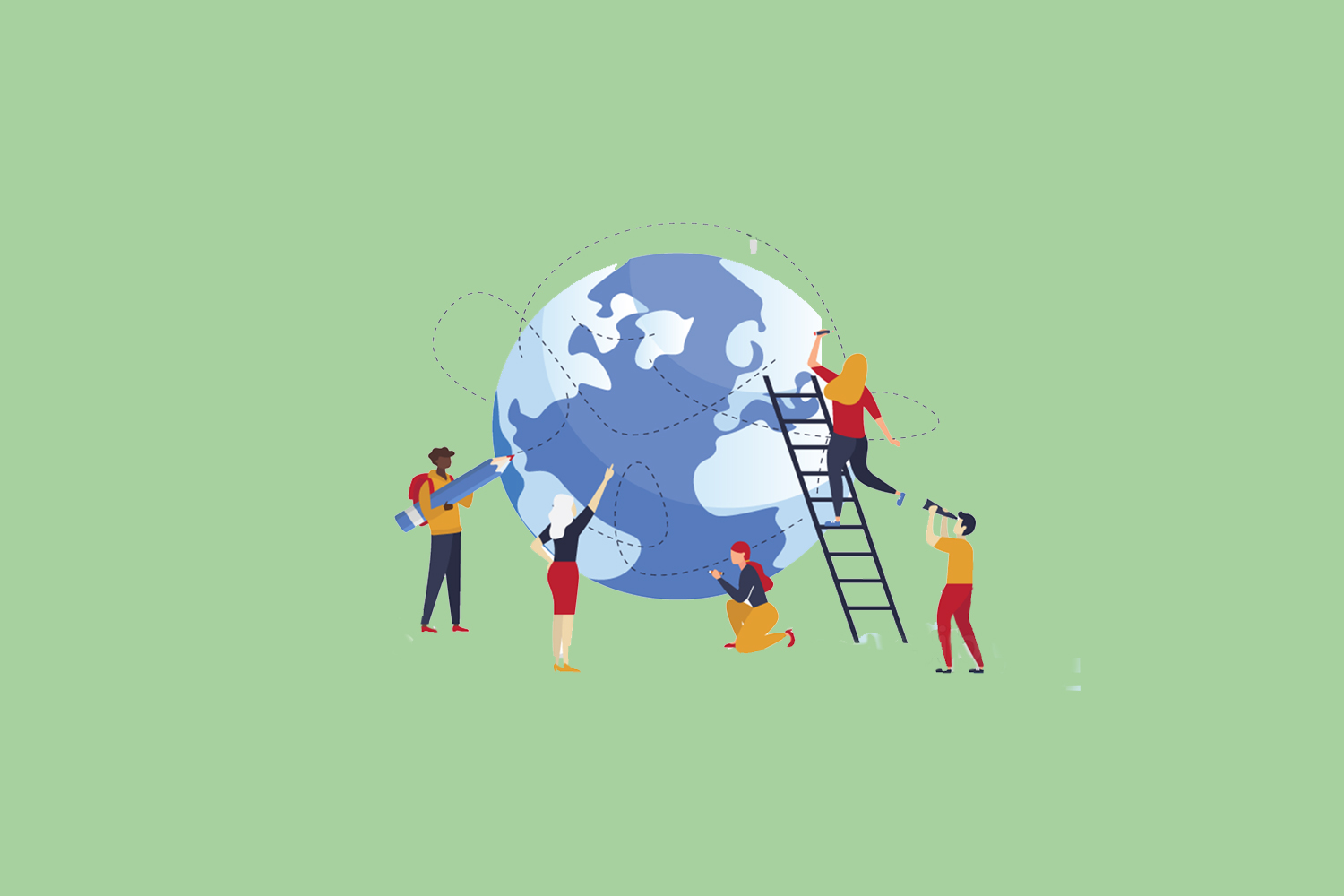 How investment clubs redefine the future of Africa through collaboration 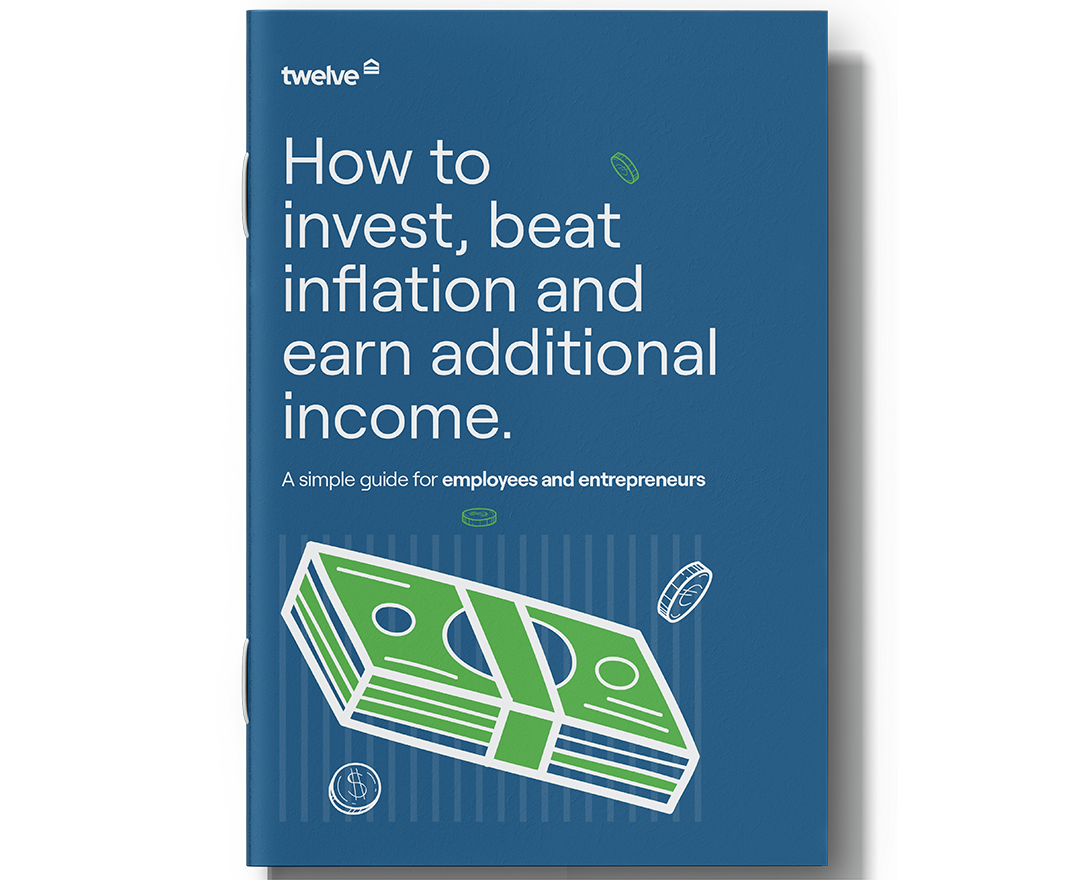